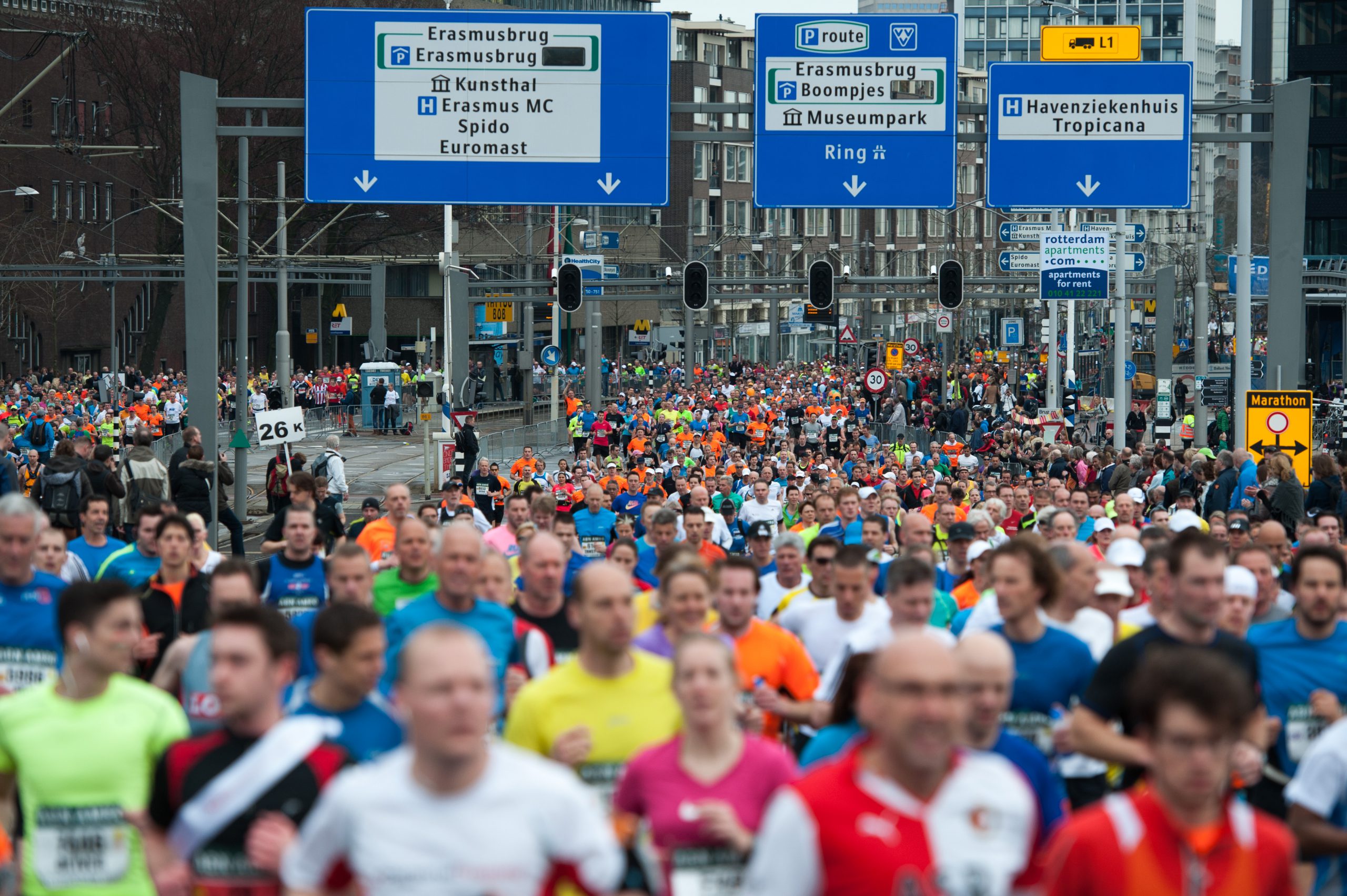 Many runners like to know what their level is. Others just like to run around in nature or between the meadows. They know who they always stay ahead of and who they can’t keep up with.

To make a fair comparison, of course you must correct for the impact of age. If you train from an early age, you are in principle around your 32nd fastest. After that, your times will gradually decrease over the years. After you reach the age of 70, you deteriorate even faster. And of course there is a difference between men and women. The most important difference is the lower share of muscles in body weight of women.

For the most fair comparison of your running level it is necessary to take into account age and gender. But how do you do that?

The solution is simple. You can express your running ability in a number.

We take power literally: we assume the wattage that you can sustain for an hour. This wattage is called the Functional Threshold Power (FTP) and is per kg body weight. Hans’ FTP is 4.3 Watts/kg and Ron’s is 3.7 Watts/kg. So the 66-year old Hans is a better runner than the 63 year old Ron. If the FTP of both would be the same, Hans would be better because of the age difference.

How do you get to know your FTP?

Don’t worry, you don’t necessarily have to run as fast as you can for an hour with a running power meter. We have a calculator with which you can calculate your FTP with your data from a fast workout or race. In the calculator you fill in the run distance – at least 3K – and your time and weight. Under tab ‘VO2 max and FTP’ you can read what your FTP is per kg body weight, in Watts/kg, and what your VO2 max is as milliliters of oxygen per kg body weight per minute.

Per kilogram of body weight, remember this!

There is another option to find out about your FTP. This can be done by participating in ‘De Eerlijke Strijd’ (The Fair Battle) of ProRun.nl. Your performance will be entered in the monthly ranking of ProRun in order of performance index. Your performance index will be expressed as a percentage of the world top. As a man you will notice that women with a lower FTP are higher in this ranking than you are. And you’ll also see that an older runner is often ranked higher than a younger one. This is logical given the explanation we gave at the beginning of this article. ProRun calls this ranking ‘De Eerlijke Strijd’ (The Fair Battle).

The Ranking of The Fair Battle is based on performance indices but does not show what level you are of. Herefore, you can use the tables below for men and women.

It is not to be hoped that you will fall in the Dramatic level. If there are no personal medical reasons, it is usually because of a very unhealthy weight. It is important to lose weight anyway. For your running performance we can explain the advantage of losing weight with your FTP.

If Ron doesn’t train a lot during the upcoming holidays and eats and drinks a lot, he might weigh as much as 84 kg at the beginning of January ….. His FTP will then be 296/84 = 3.5 Watt/kg. He will no longer be at Regional level for his age, but Recreational. And worse, on the marathon suddenly 5% (4/80 is 5%) slower. That comes down to 15 seconds per kilometer. Over the whole marathon that means a nearly 11 minutes worse time. If you want to know what the impact of your weight is on your times, you can calculate it here.

Of course, this example is not a plea to lose weight without restrictions. Pay attention to your BMI and body fat percentage. Keep it healthy!