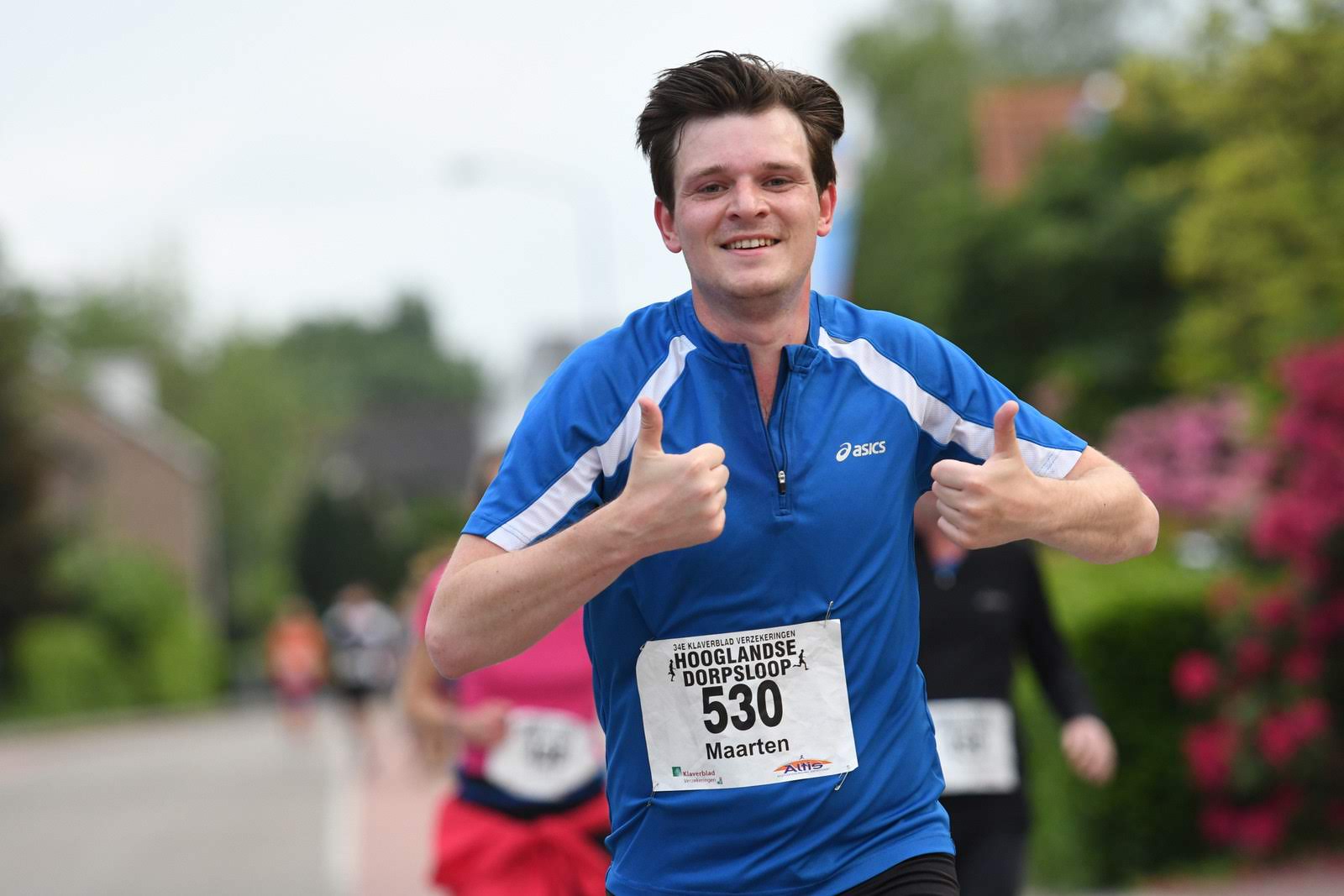 If you’ve been running for a long time, you know how fast you are. There aren’t that many surprises. You see always the same people in front of you and behind you. You’re not going to keep up with that fast girl next door. In a race you are satisfied if you run the same time as last year or are a little faster. You know your place.

But do you really know your place? We know that the performance is improving until you are around 30 years of age. After that, your pace decreases a little bit every year. Over 65 years the annual decline is faster. And of course men are usually faster than women. Wouldn’t it be nice to compare the performance of both men and women at all ages in a fair way?

The readers of our columns at or our book ‘The Secret of Runningknow that with our universal model we can calculate the impact of almost all aspects on your performance. The calculator based on our running model attracts thousands of visitors every month. They want to predict what time they can run or make an analysis of their performance.

Together with ProRun.nl, we have developed a unique ranking on the basis of this knowledge. Anyone can participate. The Fair Ranking makes it possible to compare your performance with those of others as it corrects for differences in age and gender. It creates the only real level playing field. This ranking is formatted monthly.

Athletics associations sometimes use age grading. The Fair Ranking is superior to this as it is very accessible, has a scientifically validated basis and includes corrections for gender and distance as well as age. A first in the running world.

You log into your free or paid account at ProRun.nl. Here you enter your race result. This can be the result of a (virtual) race or a fast training result. The distance can be anything between 3 km and the marathon.

With his son-in-law Maarten, Ron ran the 10K of the Hoogland Village Run. Maarten sometimes runs, but his fitness stems from the days when he was playing soccer. And he cycles regularly on the road bike and mountain bike. Maarten is 30 years younger than Ron.

Maarten had no idea what he was doing at 10K and therefore got off to a fast start. In a neat time of 43:57 he finished 3 minutes ahead of Ron. A neat performance that could have been even better if Maarten had divided his power better.
The moral of the story is that the performance index of the 31-year-old Maarten turned out to be 61%, while Ron scored 70% based on his time and age. So, while Maarten was faster, Ron was the better in the Fair Ranking.

Try it out for yourself!

The Fair Ranking is not only fun, it is also useful. By participating with different distances you can see which distance suits you best or what you could pay more attention to in your training plan.

If you run the same race again a year later, you may not have a faster time, but you may have the same or better performance index. Age corrected you have become relatively better.